The capital of the Tuscany region of Italy, Florence is everything Renaissance and Baroque balled up into one beautiful mix, sprinkled with modern upscale shopping, fun bohemian shops, amazing gelato, and tons and tons of leather. A walkable city on the river Arno with so much to see and so much good food to experience, this Tuscan capital will surely impress you in some way – the Duomo itself is a showstopper. Just make sure to take a lot of cappuccino and gelato breaks.

What did you see?

The Statue of David at the Accademia Gallery is a Michelangelo solid marble masterpiece. At 17 feet tall, the size is shocking to most people. He stands at the end of a large hallway beneath a large dome of glass window panes above his head. I think that most people envision him more life size. There’s definitely a reason this statue is so remarkable. You’ll notice the look in  his eyes as he clutches the rock in his right hand. He is either ready to slay Goliath or he already has. Check out the detail of the veins on his hands and arms. Hi hand holding the bolder is said to be slightly larger in scale to the rest of his body and – on purpose. It’s a representation of “the hand of God” since this is a religious story, it’s said that David was called by God to kill the giant. Absolutely purchase a skip the line ticket to go here. Even in late February, the “no advanced ticket” line was shockingly long.

Know that the real statue is in the Accademia, because you will see other fakes throughout the city – including one outside of the Piazza della Signoria, which is the Town Hall building. I often pondered, “I wonder how many people think that this is the real David?”

The Ponte Vecchio Bridge is a symbol of Florence, and a breathtaking one at that. It contains rows of shops and is quite old (literal translation – “old bridge”). It somehow survived the World War II bombings. It’s buildings used to be butcher shops but now contain jewelry stores. This pedestrian only bridge even contains a secret passageway used by the Medici family, a very powerful and wealthy family known in this area during the 15th – 18th centuries.

The Duomo & Duomo Museum are a definite “must see” and the Duomo itself literally can’t be missed if you are anywhere near the historic center of the city – it’s so massive that you would have trouble NOT seeing it. This Italian pink, green and white marble cathedral (also called Cathedral of Santa Maria del Fiore) is centrally located and the iconic Dome can be seen all around the streets – peaking up in the sky when the buildings clear at the intersections. I feel that the Duomo is much more beautiful from the outside. The interior was very plain in comparison. The paintings of the Last Judgement on the inside of Brunelleschi’s giant dome are quite interesting. Brunelleschi was the architect for creating the dome itself, while Giorgio Vasari and Federico Zuccar completed the frescoes covering the inside. Climbing the dome is fun if you’re in for a workout – 463 steps to the top. Once to the top, you are rewarded with some great views of the city.

Next to the Duomo is the Baptistry, decked out in the same green and white marble as the Duomo. The Baptistry doors – (depicting scenes from St. John the Baptist’s life) are a popular place for people to stop in front of for a look. These doors are replicas. The real ones are in the Duomo Museum. This is a separate building almost around the back side of the Duomo itself. Inside the Duomo Museum, you can find Ghiberti’s gold Baptistry doors and many other statues that were outside of the Duomo and Baptistry. There is a half ton solid silver altar that was once in the Baptistry. Donatello’s wooden Mary Magdalene statue is here as well as another Pietà by Michelangelo. Full of interesting artifacts and it doesn’t take too long to wander around.

The ticket we purchased was what they call the Single Ticket- (2017) Single Ticket: € 15.00– also includes admission to Giotto’s bell tower, Brunelleschi’s Dome, the Museo dell’Opera del Duomo, the Baptistry of San Giovanni and Santa Reparata. You have to book a time to climb the Dome and make sure that you have the ticket showing your time available when you go here. We only had our receipt showing we purchased this ticket. The guards were nice enough to let us go after we were fumbling around on our phones trying to find something else to show them. I’m not sure that everyone would be so lucky. It always stinks to get back in a line again, so I’m glad that we didn’t have to do that.

Piazzale Michelangelo has a view to die for. The view of Florence from this hilltop is spectacular. The Duomo looks like a massive mountain surrounded by a tiny itty bitty village. You can walk to this lookout if you are in for the uphill challenge. We walked from the Duomo to this viewing pleasure, which is about a half hour walk.

Since I know that it’s impossible to do everything in one trip, we hope upon a return to Florence to get to see the Bargello Museum and the Uffizi Gallery. We tried to get in to the Bargello after lunch on a Thursday and they were closed. According to a guidebook and also online, they should have been open. We found out that they just started recently having shorter hours in the winter season (we were there at the very beginning of March). For the Uffizi Gallery, tickets can be purchased online in advance. Do this to get past the large lines if you are planning to visit. Filled with all of the greatest Italian paintings, this is high on most visitors’ list.

Where did you stay?

We stayed at both of these – the B&B Residenza Giotto and the Grand Hotel Cavour. Both have outstanding views of the Duomo.

The Residenza Giotto has a few rooms with a Duomo view from the little balcony. It is a simple, clean, and nice sized room (with a continental breakfast and a very friendly staff) in a prime location. Keep in mind the bells of the Duomo go off fairly often, and are quite loud. This is a great price for the location.

The Grand Hotel Cavour (a 4 star hotel) has more of the luxury factor. It has a spa, fitness center (with a great fresco covered vaulted ceiling), and larger breakfast options – they actually have eggs! Italians are not big breakfast people. It’s almost impossible to find eggs. They also had an incredible spread of pumpkin seeds, chia seeds, sesame seeds, sunflower seeds, and varieties of dried fruits in little glass jars to make your own mix or top on some muesli. This hotel is also in a great location, next to the highly rated Bargello Museum (full of sculpture masterpieces), yet still close to the hustle and bustle of the Duomo. The 6th floor rooftop bar is a nice place to get an expensive drink, but hey – you’re paying for a great view.

What did you eat?

Here are a few of our favorite places/foods:

Gelato (of course!) from Edoardo (right by the Duomo) has organic flavors in homemade delicious cones. Pistachio is a popular flavor among the shops, and if it is truly gelato, it will never be neon green. Dei Neri in the Santa Croce neighborhood (also highly recommending in guidebooks) was also delicious. I was in shock of how many fake gelato shops existed in Florence. Gelato shouldn’t come in a waffle cone, and there should never be stacked high piles of neon colors. Another red flag – you won’t see any local Italians in the stores serving giant mounds of bright colored “gelato.” 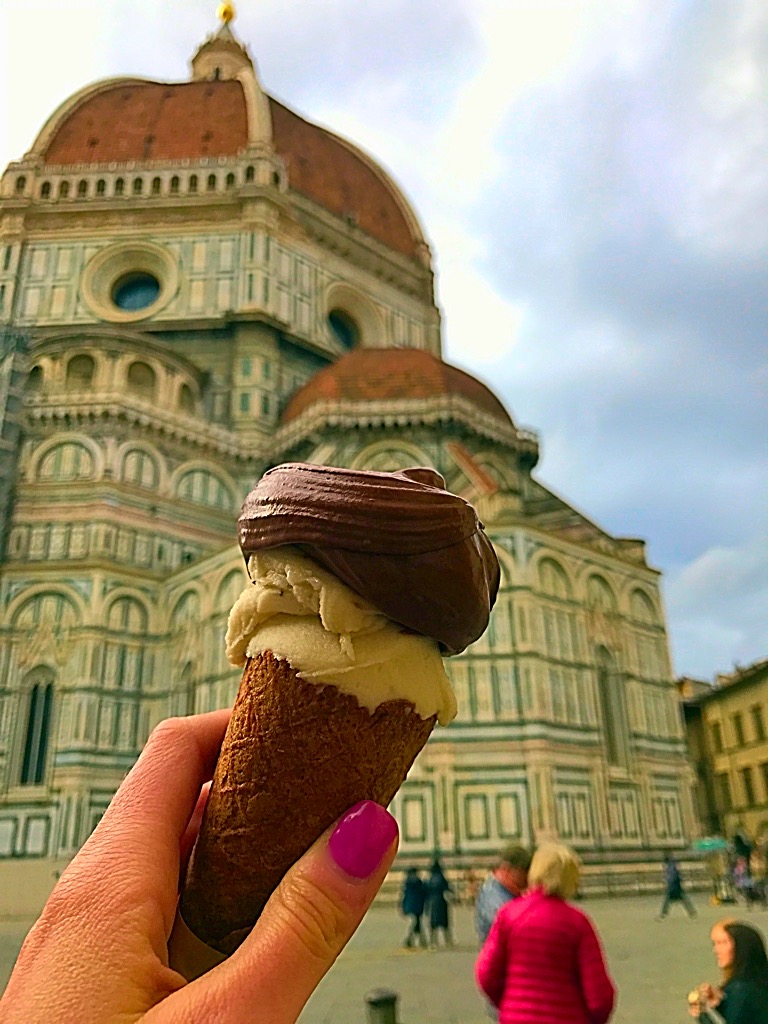 Mercato Centrale in the San Lorenzo neighborhood is fun to walk around and see some interesting things. With all parts of the cow eaten here (the stomachs 1-4, the tongue, etc.), check out the different stalls and see what you can find. I happened to notice a face of some animal – not sure I’ve seen that in other markets in other countries before. There are other stalls selling fruits, desserts the biscotti stall was some of the best biscotti i’ve ever had – try the red colored one. I wish I could remember the name of this stall and also what flavor the red was. They told us it was a local liquor flavor.  If you’re still hungry after some of the meat parts sitings, the upstairs has a food court with a good variety of foods – sandwiches, pizza, pasta, bruschetta, and even wine.

San Michele all’Arco (Farm to Table) with a changing menu. The server was such a sweet lady. They gave us a complimentary taste of prosciutto from their family farm, fresh baked rosemary focaccia, and a Florentine frittelle for each of us. We shared a pretty killer cheese plate, beans with organic olive oil (also from their farm) and a pork steak dinner with grilled vegetables. Yum.yum.yum.

Libraria Brac is a hipster’s dream. It is such a cool place and with delicious salads and bread. Thanks to Girl in Florence’s blog for this (and a few other) tip. She lives in Florence so gets to go back to these awesome places all of the time so everything is really up to date.

I’ Brindellone on the Oltrarno (“other” side of the Arno River) is a small, local filled, traditional Tuscan restaurant (not dressy). Since most dinner places are small and can get crowded, we made a reservation here. The truffle pasta and the steak were ahhh-mazing.

There are tons of street venders scattered throughout the city selling Lampredotto. Lampredotto is the 4th and final stomach of the cow. They serve it up on a sand which with a green sauce. The thought grosses me out, and so did the smell. I couldn’t get past it to try it. I’ve tried escargots and in France, but didn’t want to stomach the … stomach.

Explore the different neighborhoods, eat some really great gelato, and do some shopping. There is everything from high end designer stores to small boutiques. If it is leather that you seek, and you care to buy real Italian leather, you should know where you are getting it from. (Like the gelato shops), so many stores are selling fake leather goods marked as “made in Italy.” The leather is from other countries, made cheaply or even completely fake yet still smelling like the real deal. At BENHEART, they are the real deal. They have a great selection of leather jackets. Ben’s coworker told us that the question to ask some other shops is what is their guarantee on the leather? Lifetime? If not lifetime, it’s definitely not real. Garrett and I both got wallets and they engraved our initials on them. Garrett was so happy with our wallets that he went back and had a belt sewn by hand right there on site.

Florence made a great hub to visit other nearby towns – Pisa, Siena, Milan (just to name a few).

Heading to Florence? There are a lot of logistics involved on trips such as this. But it’s worth it. As a Travel Agent, I am grateful for my “back door” access to many options to aid in this process. I can help you too!

Been to Florence? What were some of your favorite things? 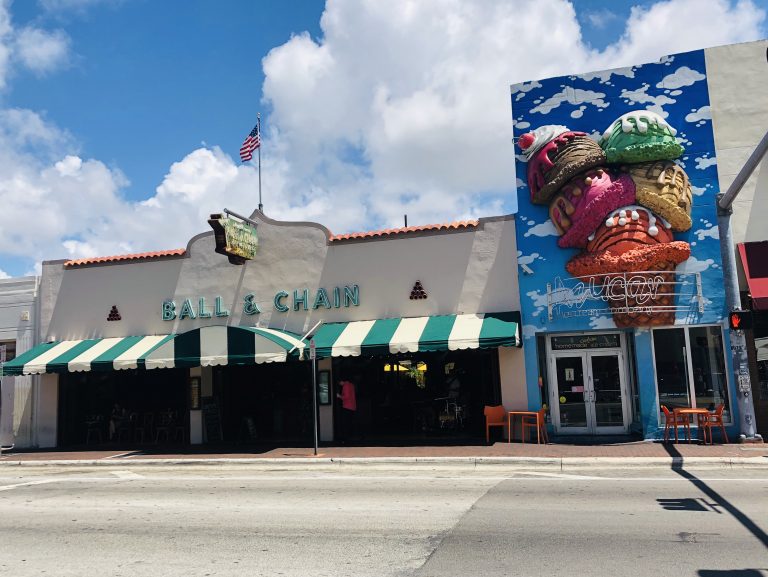 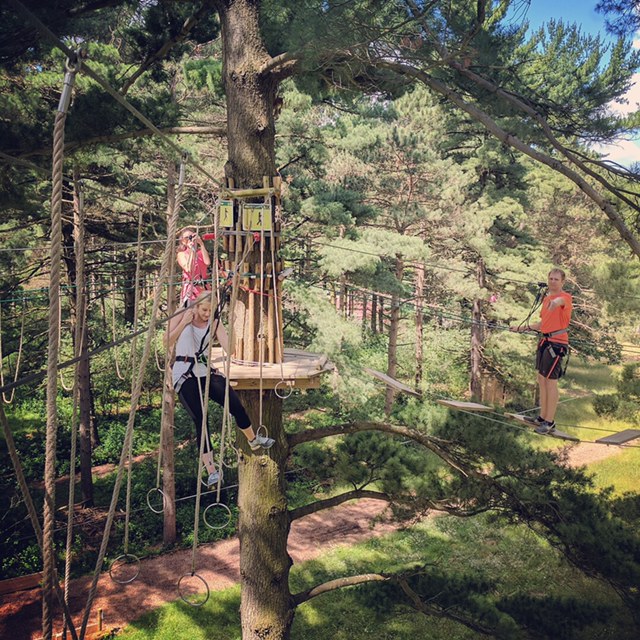 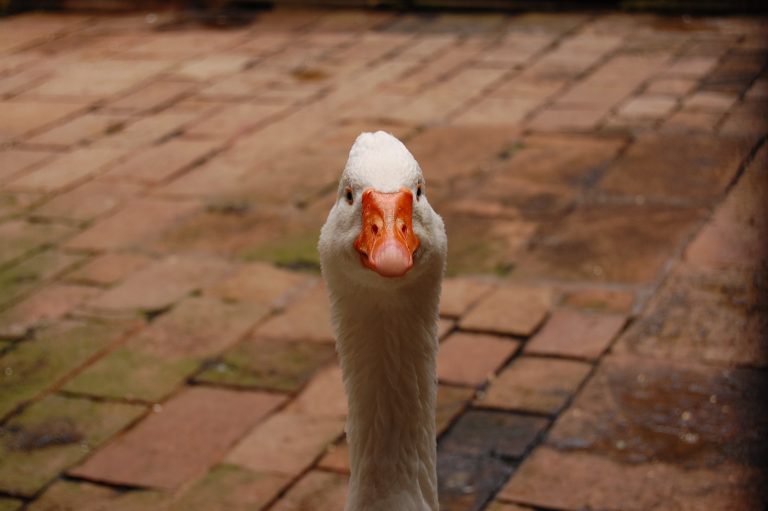 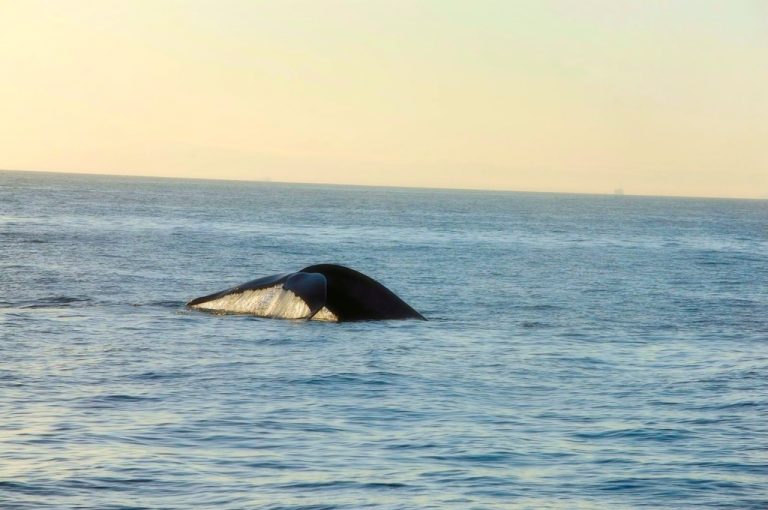 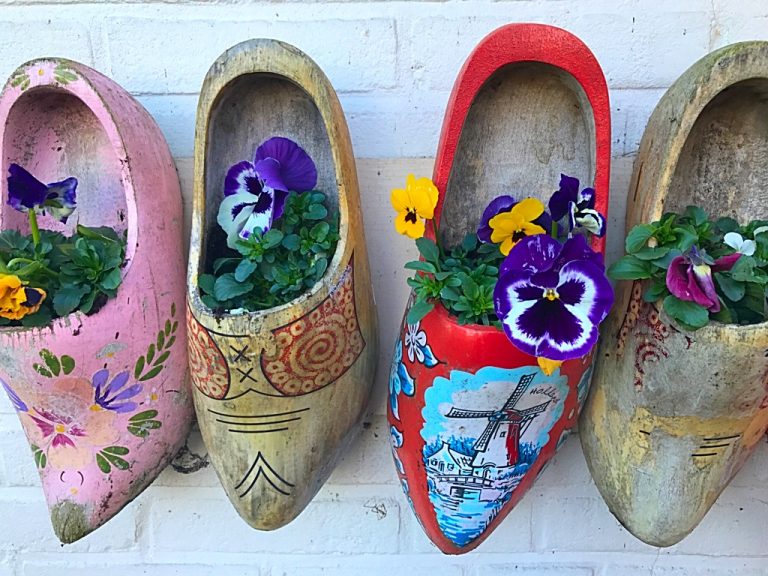